Talents
2 min
28/11/2016
Find out more about the Bouygues group through portraits of its employees and interviews with them. Episode 2: Émeric Michel, Deputy operations manager at Colas and a keen sailor.

That Émeric Michel was already hoisting sails at an early age is hardly surprising, considering his father was a coach with the French Sailing Federation and his godfather a winner of the Jacques Vabre transatlantic race. He competed in international small-boat events while a teenager, but decided to become an engineer. While attending engineering school in Alès, in southwestern France, he began playing rugby seriously. However, rugby, unlike sailing, would have obliged him to choose between two careers.

"In sailing, you can be a champion when you’re forty," points out his father and coach, Philippe Michel. "It’s important to train for a profession."

So when he was twenty-three, Émeric started sailing again. Three years later he won the SB20-class World Championship (the SB20 is 7-meter mono-hull boat) and received the "Most Promising Sailor of the Year" award with his crew. For the first time in two years, he asked his employer, Société des Granulats et Bétons Corses, a 50-percent-owned subsidiary of Colas Midi- Méditerranée, to arrange for time off in July so he could participate in the "Tour de France" multihull race and thus exceed the 70 days of sailing per year.

"Living these two lives simultaneously keeps the failures and the physical difficulty of my sport in perspective – when I compare it with the sometimes back-breaking jobs of the workers. All I remember is the pleasure. It also improves my project management skills: finding the funding for a sports season is like running a small business." 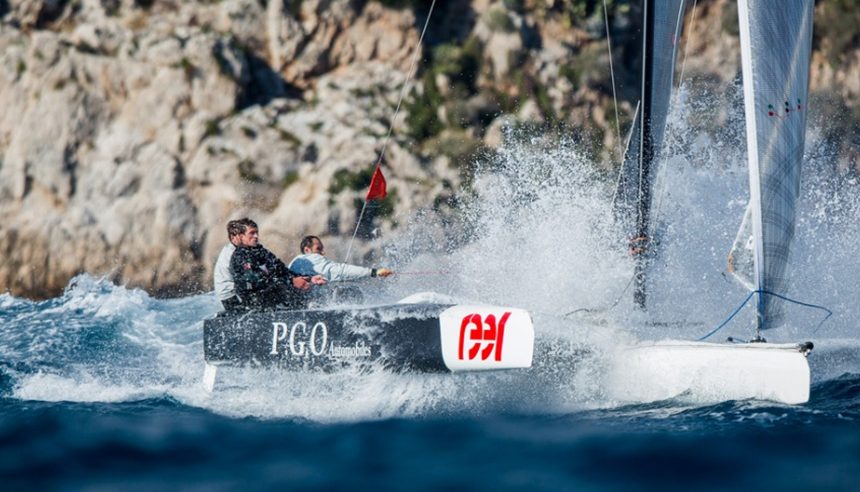 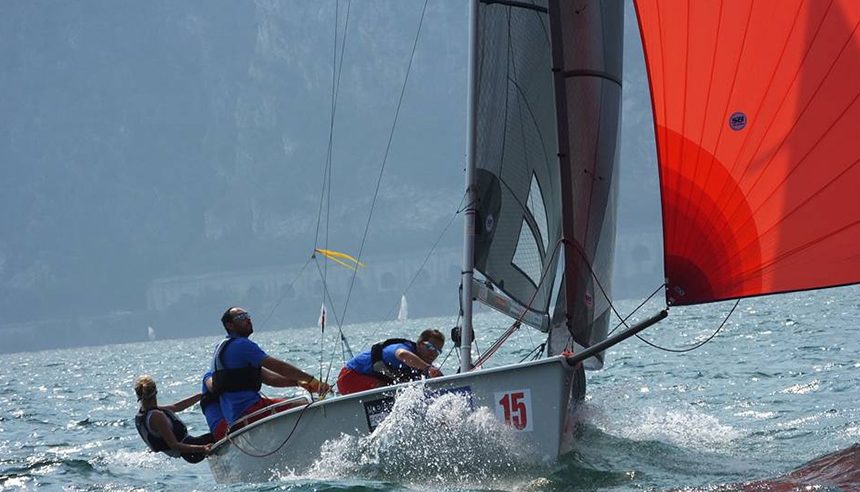 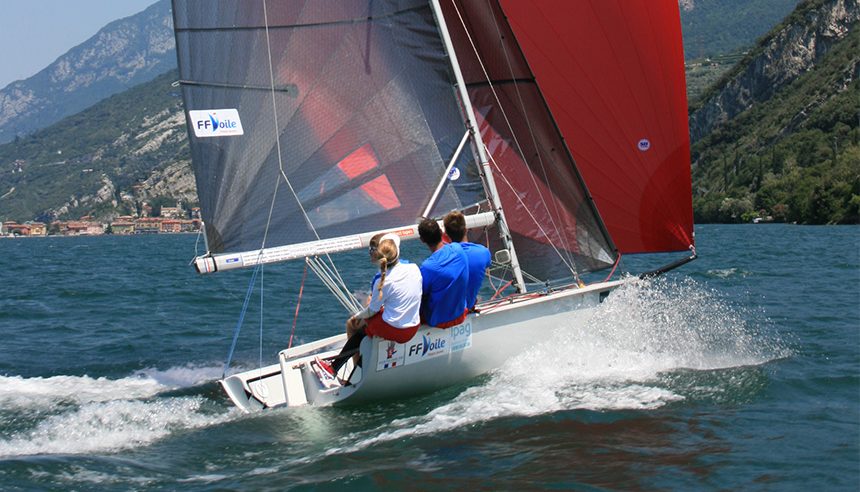 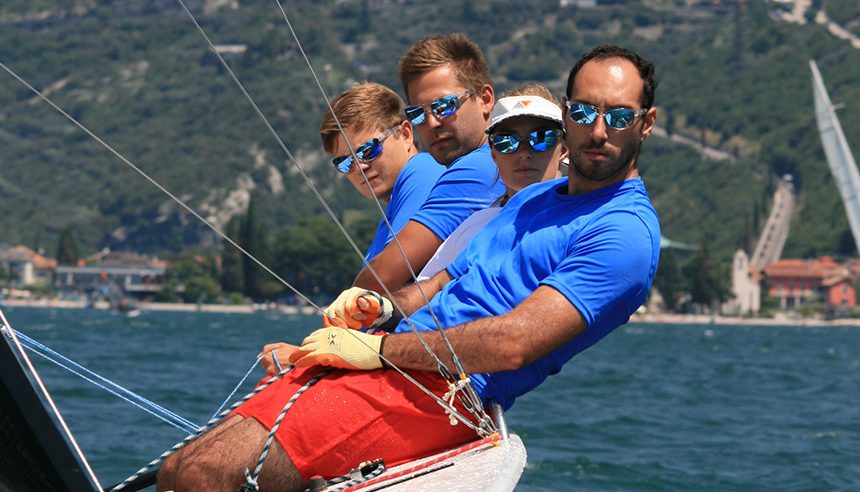