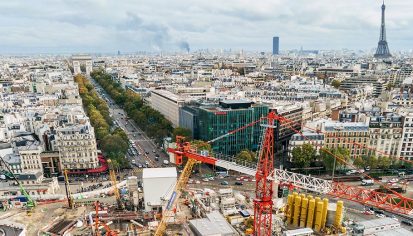 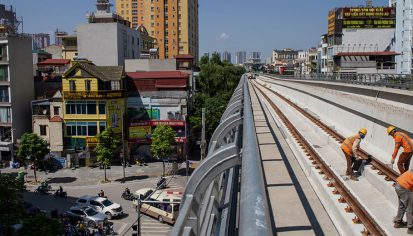 Present on the market since 1996, Bouygues Telecom has set itself the objective of bringing the latest technological advances to as many people as possible in France, by helping them keep pace with the exponential growth in digital services.

At the hub of 20 million people’s digital lives

Day after day, Bouygues Telecom offers its 20.5 million customers easy and full access to the best that digital technology has to offer, whether at home, with innovative Bbox routers, or on the move, thanks to a 4G mobile network which covers 99% of the population.

With over 8,000 employees and 500 stores, Bouygues Telecom aims to support this growth in digital uses for people and businesses all over the country. That is why it is playing a full part in the roll-out of fixed and mobile infrastructure in France. Arcep, the French telecoms regulator, named Bouygues Telecom the No.1 operator in rural areas in 2018. At the end of that year, Bouygues Telecom had 8 million FTTH premises marketed, with a target of 12 million in 2019 and 20 million in 2022.

To ease the wait for fibre, in 2017 Bouygues Telecom launched the 4G box, providing an immediate and effective way for customers in less dense areas to benefit from very-high-speed fixed internet. Another of the operator’s flagship policies is to participate in public-initiative networks with the same FTTH offers and the same prices as in cities.

Bouygues Telecom is continuing to pursue the objective it set itself when it was founded in 1996, namely to make the benefits of technology available to as many people as possible.

Bouygues Telecom is unanimously recognised for its ability to innovate, meaning that its customers were able to enjoy certain new uses brought by technological progress before anyone else. It invented the mobile call plan concept as early as 1996 and went on to offer its customers the first unlimited plans.

In 2011, with B&You, Bouygues Telecom was once again the first to invent SIM-only mobile plans with no minimum term commitment.

Bouygues Telecom aims to recreate the momentum of its 4G leadership with future 5G services. A number of trials in real-life conditions are now under way in cities around France.

Since 2016, Bouygues Telecom has also operated a nationwide low-speed network using LoRaWANTM technology, making the company a major player in the Internet of Things in France.

Also an innovator in the fixed segment, Bouygues Telecom introduced Android boxes in 2015. Combining traditional TV content with all the apps and content of the web in a single interface, they considerably enhance the viewer experience.

In early 2017 Bouygues Telecom launched the 4G box, the first offer on the market to provide very-high-speed internet in the home using the company’s 4G mobile network. Intended for less dense areas where ADSL speeds are too slow to give full satisfaction, the 4G box is proving to be very popular by providing a service that is now considered essential.

In 2018, Bouygues Telecom introduced a “Keep Connected” promise. Fixed customers can now receive, on request, a 4G mini-hub or a top-up added to their mobile plan from the moment they take out a subscription or if a problem occurs. 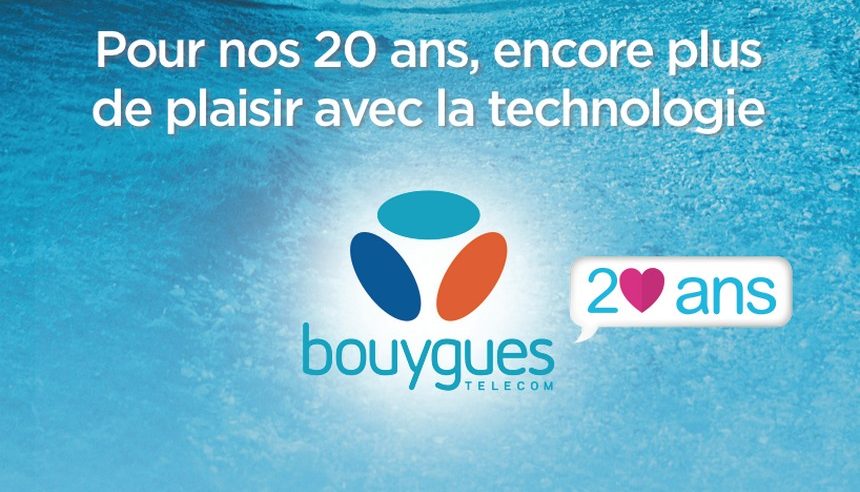 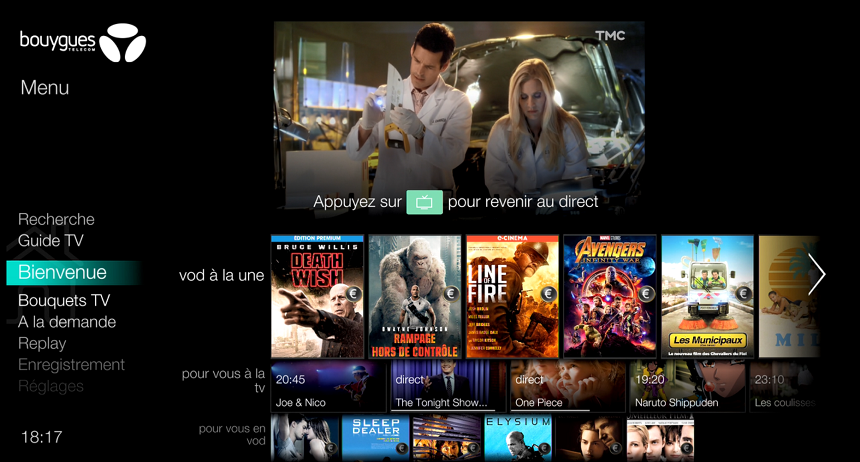 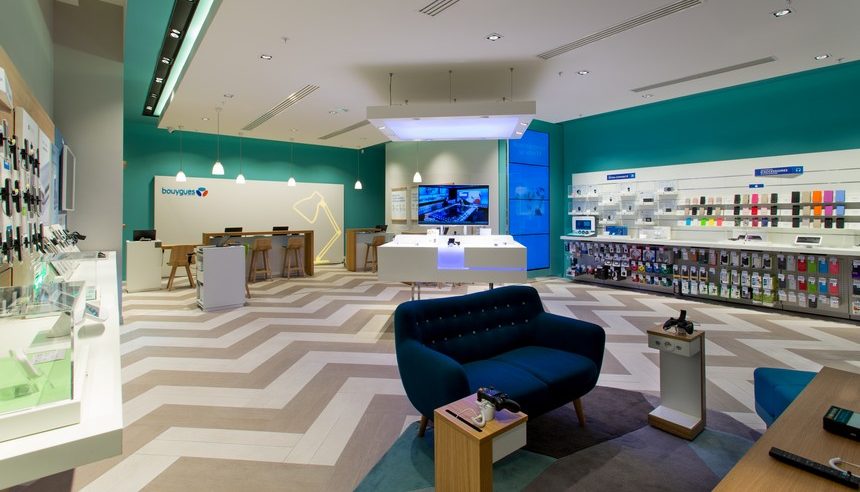