In field of humanitarian aid, in 2016 the Group provided support to eight non-profit organisations that seek to support and/or accommodate people in difficulty, or who have a disability or illness.

Bouygues has supported the charity since 2015.

The not-for-profit organisation aims to help restore stability to families or individuals following disruption caused by illness, unemployment or loss of a home.

Bouygues has provided financial support to this charity since 2006. Created in 1987, the charity helps young people with drug dependency problems to rebuild their lives in preparation for reintegration into society. It hosts more than 600 young people in two houses. In 2014, the charity opened a third house for young women only.

Bouygues has provided financial support to the charity since 2008. This charity was founded by Laurent de Cherisey and has developed structures that enable people with disabilities to live in independent studio apartments within large shared apartment buildings.

Its aim is to create spaces where people can "live together" and which do not resemble conventional sheltered residences. These enable people who have suffered a major disability to resume normal activities and acquire a certain degree of independence. Each Simon de Cyrène community hosts an average of 60 people in a shared apartment building, 30 of whom are able-bodied and 30 of whom suffer from a disability as a result of an accident (head injury, etc.). A community requires the building of 3,000 m² of social housing units and "common living spaces".

In November 2011, a community apartment block was opened in Vanves, on the outskirts of Paris.

Three other residences have recently been opened in Rungis, Angers and Dijon. Others are being developed in Nantes. Finally, a new shared living space is also being planning in Lyon.

Philippe Pozzo di Borgo (author of the book "Le second souffle" on which the film Untouchable is based) is the honorary chairman of Simon de Cyrène and, at his request, 5% of the film's box office takings (co-produced by TF1) went to it. The money provided by the film Untouchable contributed to launching another project (€500,000 donated compared to an average investment of €5 million).

Bouygues has provided financial support to the charity since 2006. Astrée has been working to restore community ties and fight against social isolation for 20 years.
It provides training in listening skills and coordinates volunteers to help provide people in difficulty with long-term support.

Bouygues has partnered the charity since 1995.

This charity provides people or families who have a suffered a loss of independence for social or economic reasons with a place to live as well as support adapted to their specific situations.

Bouygues has provided financial support to the charity since 2006. Bouygues has provided financial support to the charity since 2012.

Link to the charity’s web site

Le Village Saint Joseph accompanies primarily individual adults, but also families, who are struggling to cope with temporary upheavals of various kinds: family, social, professional, emotional or others.
Support is provided within a family framework, so that those needing help may successfully integrate themselves back in to society.

Bouygues has provided financial support to the charity since 2011. 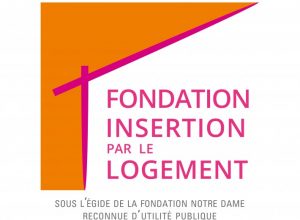 The aim of Fondation Insertion par le Logement is to find temporary accommodation for vulnerable families or people. Via the social support provided by partner organisations, these people are able to get their bearings and start to make new life plans over the course of a few months.

Link to the charity's web site 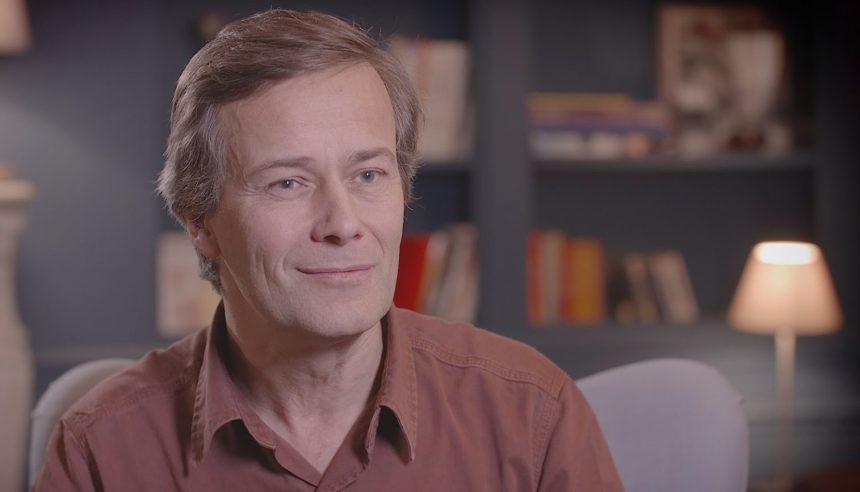 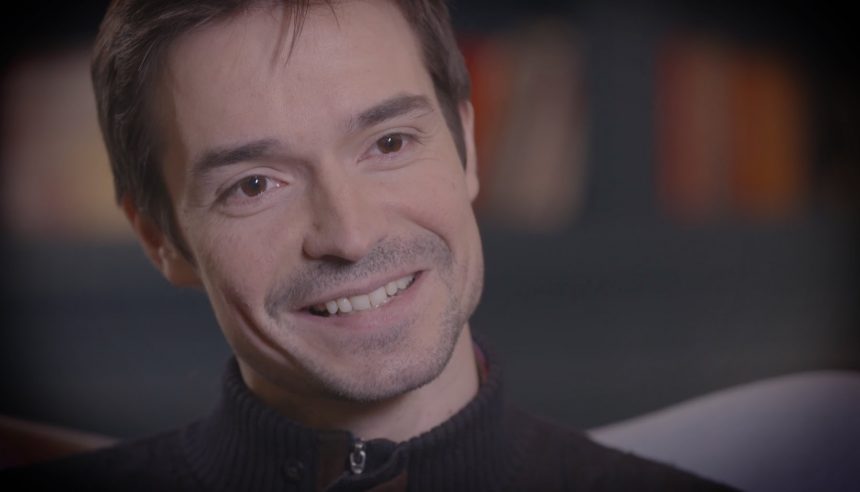