In the field of medical patronage, the Bouygues group provided support to 8 non-profit organisations working for medical research in 2016. Founded in 1992 by Guy Alba, Association Européenne contre les Leucodystrophies or "ELA" is a charity in which families organise to fight against rare genetic diseases that destroy the myelin (the "insulation" of nerves) of the central nervous system. Each week in France, three to six children (20 to 40 in Europe) are born with these terrible disorders

Since its creation, ELA has provided support to families totalling €8.5 million, and has also been able to finance 447 scientific programmes for a total amount of €35.4 million.

Bouygues has supported this charity since 2012 via the ‟Mets tes baskets dans l’entreprise″ initiative.

The “Ondine” syndrome, called also Congenital Central Hypoventilation Syndrome (CCHS), is a disorder of the central nervous system where the automatic control of breathing is absent or impaired during sleep.

Since 2001, the Group has been donating annually to finance a specific research grant on the Ondine syndrome. The Foundation aims to develop and defend an innovative approach to care, research and training in psychiatry and neurosciences.

Bouygues has provided financial support to the Foundation since 2014. 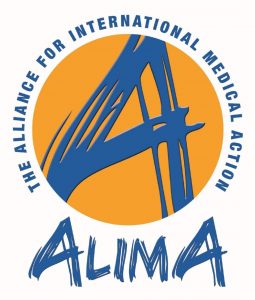 This organisation provides medical care during emergency and catastrophe situations by basing its operating method on partnerships, mainly with domestic humanitarian organisations and research bodies

Bouygues has supported the charity since 2017. The Foundation for research into Alzheimer’s disease only finances clinical research projects, namely those focused on patients.

Its three research projects are listed below:

Bouygues has provided financial support to the Foundation since 2013.

Force Hémato is an endowment fund dedicated to clinical research on leukaemia and other blood-related diseases.

Bouygues has provided financial support to Force Hemato since 2012.

L’institut Rafaël is a 2,000-m2 building located in Levallois Perret, near Paris. It is scheduled to open in the second quarter of 2018. It will offer tailored support programmes to help patients get back to a normal life. It will comprise 18 specialist doctors and 40 paramedical staff working in a training centre, a predictive medicine centre, a research centre, a nutrition, healthcare and well-being space, a sports and physical recovery centre, as well as in an onco-aesthetics salon. Founded in 1994, L'Envol is a charity that organises vacations in a medically-equipped leisure centre to enable seriously-ill children to find the strength and resilience to continue fighting their illnesses.

During these stays, they are able to take part in sporting, artistic and outdoor activities.

7,000 children in France have taken part in this recreational therapy.

L’Envol is a member of the “Serious Fun Children’s Network”, an American organisation set up by the actor Paul Newman in 1988 that has already helped more than 253,000 children and teenagers.

Bouygues has provided financial support to the charity since 2013.

The Foundation for Research into Cerebrovascular accidents

The Foundation for Research into Cerebrovascular accidents (Fondation pour la Recherche sur les AVC), created in 2014 with the support of the Foundation for Medical Research (Fondation pour la Recherche Médicale), is the only foundation in France to finance research programmes solely in this domain. Its aims are to better prevent cerebrovascular accidents by better identifying their causes, to better treat severe accidents by developing new therapeutic methods, to improve neurological recovery after an accident and, finally, to prevent vascular cognitive impairment. Its rationale is to provide the best French research teams with the resources to explore all the avenues that will one day help to eliminate cerebrovascular accidents. 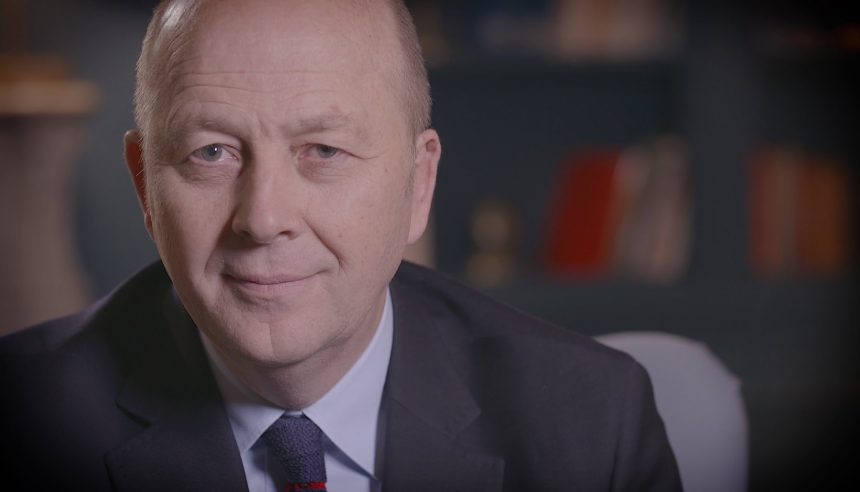