Portrait
min
12/07/2017
Boxing by the book. Dan Nguyen, 34, has been a combat sport enthusiast for nearly 20 years. It’s a life of hard work and training to keep one step ahead of his opponents’ blows. Read on to find out more about this champion, a sales engineer at Bouygues Energies & Services, recognised for his qualities in and outside the ring.
Dan Nguyen
34 years
Sales engineer, Bouygues Energies & Services
Kickboxing 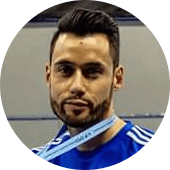 “
The secret to getting good results in sports is training. Good preparation is also what’s important to do a good sales presentation.

When you leave your office at quitting time, Dan Nguyen heads for the gym to start his second day.Dan is a kickboxer, and evenings for him mean a two-hour training session that includes a cardio workout and sparring with his fellow club members to hone his skills fighting with his feet and fists. A sales engineer who has worked for ten years at Bouygues Energies & Services, a subsidiary of Bouygues Construction, Dan pulls on his boxing gloves three or four times a week at normal times, and every evening during periods when there are matches.

“I’ve trained in the evenings since I was a kid, so I’m used to it,” smiles Dan, a big fan of Bruce Lee since his youth. “I wanted to be like him and do martial arts, so I took up taekwondo and Thai boxing.”

It paid off: in 2014, at the age of thirty-three, he was crowned world champion in Kickboxing Light (WKF) at Prague, and in 2015, the K1 Light champion, in Italy. In addition have come championship titles in France in Kick Light, Thai boxing and Chauss’fight. “My colleagues say I’m always very positive at work, and I think that’s due in part to practicing a sport,” says Dan.

The art of anticipating

“The secret to getting good results in sports is training. If you draw a parallel with work, good preparation is also what’s important to do a good sales presentation. As in boxing, you need to have a quick eye so as to anticipate and react to what your opponent is going to do. So that you’re always a step ahead, whether it’s in the ring or at work.” 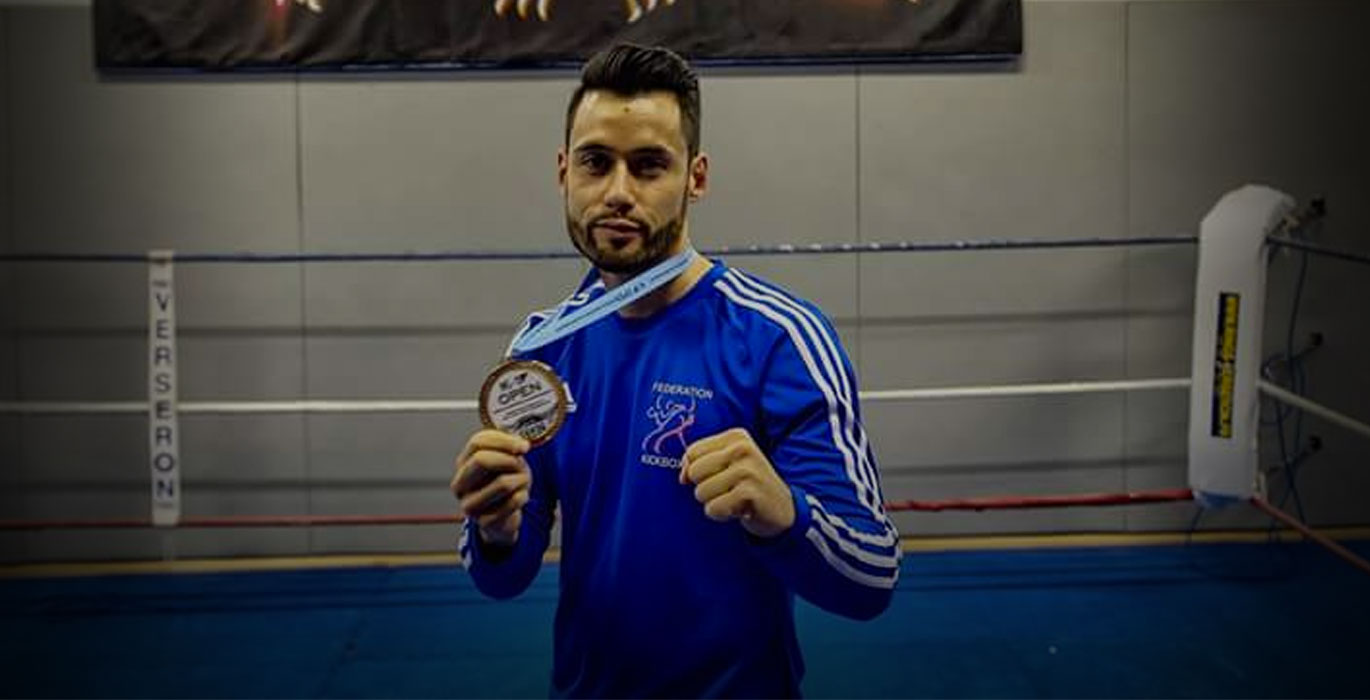