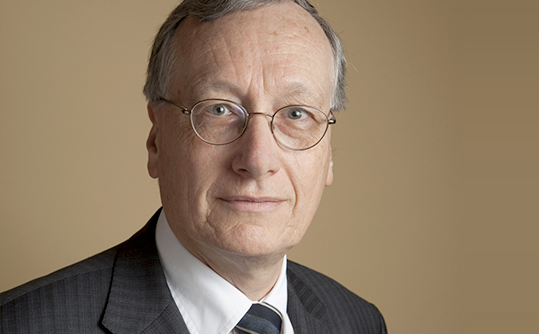 Philippe Marien is a graduate of École des Hautes Études Commerciales (HEC). He joined the Bouygues group in 1980 as international finance manager. In 1984, he was special advisor for the takeover of the AMREP oil services group before being appointed finance director of Technigaz, a liquefied gas engineering contractor, in 1985. In 1986, he joined the Group’s finance department to take responsibility for the financial aspects of the takeover of Screg. He was successively Director of Finance and Cash Management at Screg in 1987 and Director of Finance at Bouygues Offshore* in 1991. He was appointed Senior Vice-President, Finance and Administration of Bouygues Offshore in 1998, then moved to Bouygues Bâtiment in 2000 as Chief Financial Officer. In March 2003, Philippe Marien became Chief Financial Officer of the Saur** group, Bouygues’ utilities subsidiary, of which he managed the sale by Bouygues to PAI partners, then by PAI partners to a new group of shareholders led by Caisse des Dépôts et Consignations. He was appointed Chief Financial Officer of the Bouygues group in September 2007. In February 2009, Philippe Marien was appointed Chairman of Bouygues Telecom’s Board of Directors, a position that he held until April 2013. He took on the position of Senior Vice-President and Chief Financial Officer, Information Systems and Innovation in 2015 and Human Resources in 2016. On 30 August 2016, he was appointed Deputy CEO of Bouygues.

Other positions and functions in the Group