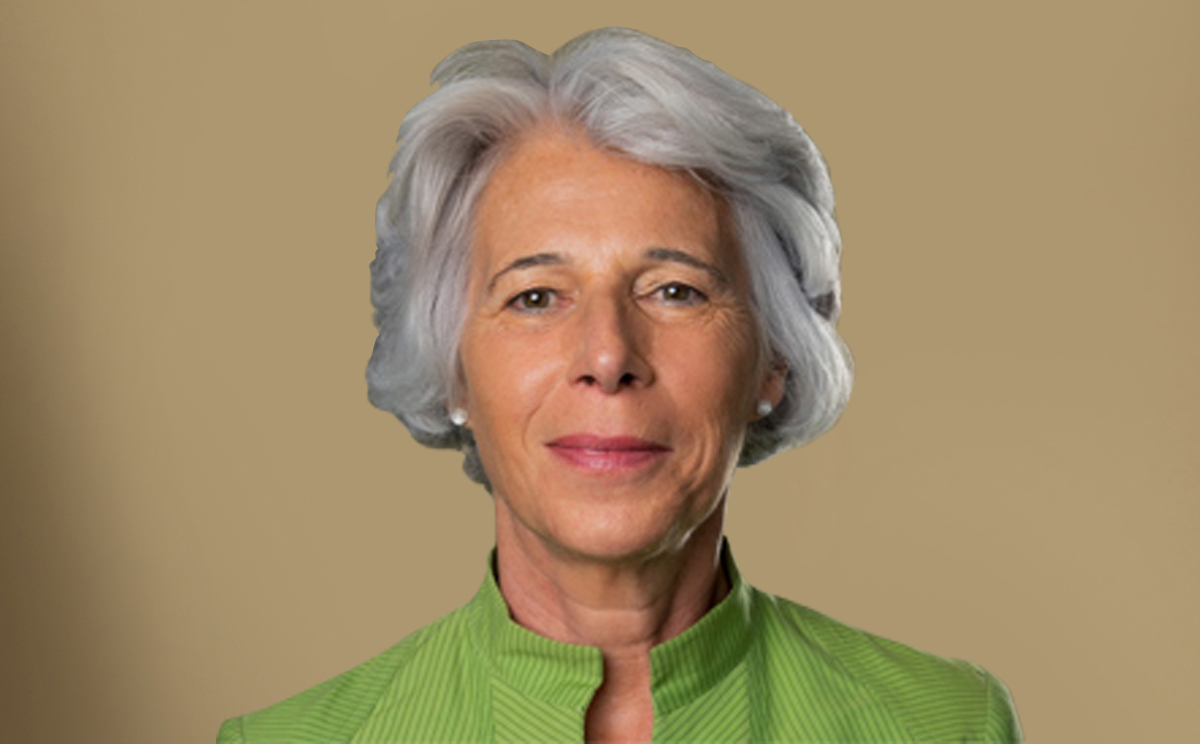 Pascaline de Dreuzy holds an EMBA from HEC and a company director diploma from Sciences-Po-IFA, and has completed the financial analysis and corporate valuation modules of the Corporate Finance Certificate at ICCF-HEC. She has worked in many different spheres, each of which tackles core human issues. By transposing her experience between sectors, she has created synergies between apparently unconnected fields. She is the Chair and founder of P2D Technology, a business that builds bridges between industry and healthcare by identifying new technologies and promoting the use of artificial intelligence in preventive medicine, emergency medical diagnostics, the management of chronic illnesses, and home care/remote monitoring of patients. The company’s solutions combine human and digital. She is an investor in connected health care start-ups. From 2011 to 2013 she was a doctor-manager at strategy consulting firms (ANAP, Arthur Hunt). Pascaline de Dreuzy was involved in the corporate world from an early age as a director of one of the family holding companies that controls the PSA group. She is extremely committed to corporate governance: at the end of her term of office on the Board of Institut Français des Administrateurs (French Institute of Directors) she joined the institute’s expert groups on ESG, Integrated Reporting, Risk Appetite, Family Company Governance and the Role of Boards in Climate Issues; she also heads up one of the Institute’s training modules. She currently co-chairs the Corporate Social Responsibility group, and one of the groups on environmental issues.

A doctor at Hôpitaux de Paris, Pascaline de Dreuzy has been overseeing innovative and pioneering cross-functional projects at the Necker-Enfants Malades hospital group for more than 25 years. She has taken part in crisis management seminars with SAMU de Paris (first responders), PGHM de Chamonix (mountain rescue) and GIGN (the French police elite tactical unit). She is a Knight of the Légion d’Honneur.