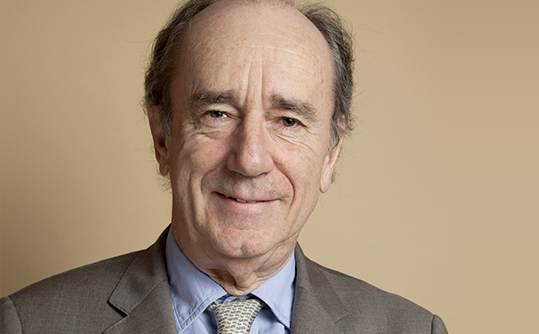 Hervé Le Bouc holds a degree in engineering from École Spéciale des Travaux Publics (ESTP). He joined the Bouygues group in 1977 and began his career at Screg Île-de-France (now a Colas subsidiary) as a site engineer, subsequently working as an area supervisor and then a regional manager until 1989. In 1985, he was appointed Director reporting to Chairman and Chief Executive Officer. In 1989, he was appointed director in charge of commercial development of Bouygues Offshore* for Europe, French overseas departments and territories (Dom-Tom) and Australia, and subsequently South-East Asia and Mexico. He became COO of Bouygues Offshore in 1994, then CEO in 1996 and Chairman and CEO in 1999. From November 2001 to September 2002, he served concurrently as COO of Bouygues Construction, Chairman of the Board of Bouygues Offshore and Chairman of the Board of ETDE (now Bouygues Energies & Services). From September 2002 to February 2005, Hervé Le Bouc was CEO of Saur**, then Chairman and CEO from February 2005 to April 2007. He was a director of Bouygues from 2008 to 2017. In February 2007, Hervé Le Bouc became a director of Colas and was appointed Deputy CEO in August of the same year. He was Chairman and CEO of Colas from October 2007 to May 2019 and has been Chairman of Colas since 14 May 2019.

Other positions and functions in the Group (excluding the Colas group)

Member of the Board of Bouygues Immobilier.