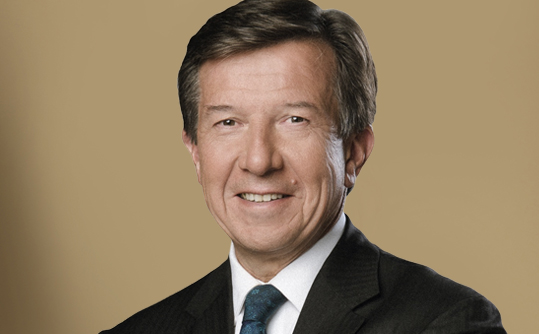 Gilles Pélisson is a graduate of ESSEC and holds an MBA from Harvard Business School. He began his career at the Accor group in 1983, in the United States and in the Asia-Pacific region. He was then Managing Director of the Courtepaille restaurants, and subsequently Co-President of the Novotel hotel chain. He became CEO of Eurodisney in 1995 and Chairman and CEO in 1997, before joining the Suez group in 2000. He was appointed CEO of Bouygues Telecom in June 2001 and Chairman and CEO in February 2004. He was appointed CEO of the Accor group in 2006 and then Chairman and CEO, a position he held until January 2011.

Gilles Pélisson is a Knight of the Legion of Honour and of the National Order of Merit.