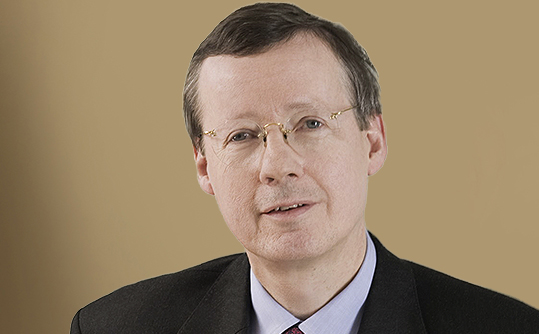 Independent Director
Chairman of the Audit Committee
Member of the Selection and Remuneration Committee
Date of birth: 30/07/1957

Benoît Maes is a graduate of École Nationale Supérieure des Mines de Paris and an engineer of the Corps des Mines. He started his career in 1982 at the French Industry Ministry, as head of industrial development for the French Department of Industry for the Central France region.

He was assistant to the Secretary General before becoming Secretary General of the Observatoire de l’Énergie from 1985 to 1988, then technical adviser to the office of the Minister for Industry and Regional Development from 1988 to 1991.

In 1991, he joined the Gan-Groupama group, where he held several operational and financial posts, notably within the group general audit and actuarial division at Groupama, as well as senior management positions at Gan Assurances and Groupama Gan Vie. From 2011 to 2017, he was group Chief Financial Officer of Groupama SA.